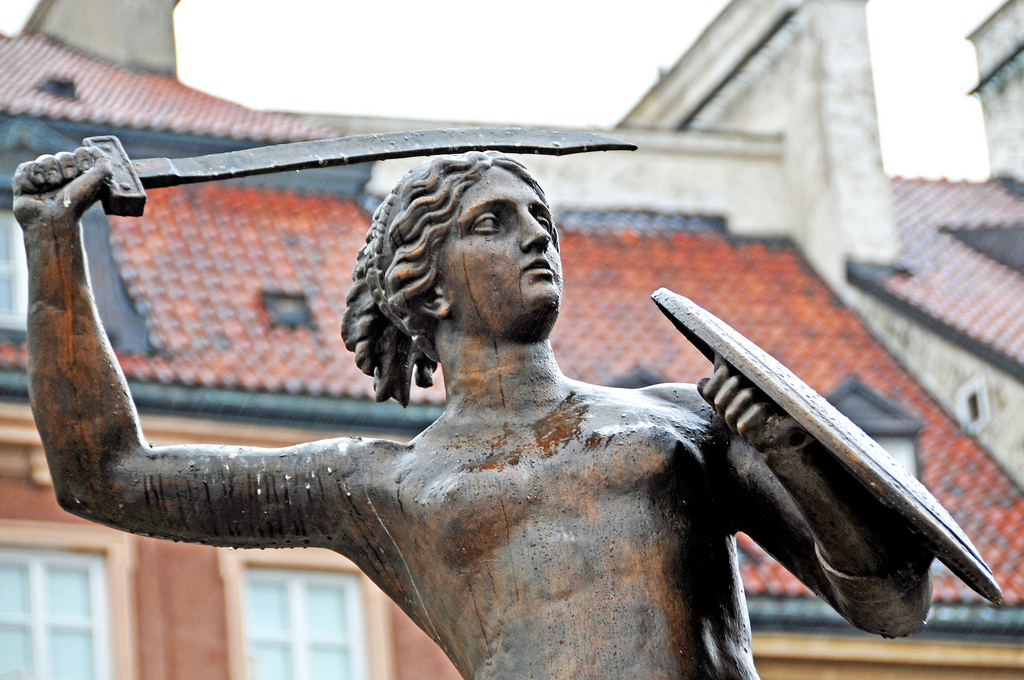 The Trump administration is working on ways to undo the previous administrations enforcement standards of Title IX when it comes to rape and sexual assault. Colleges are now trying to figure out how to go around these rules, which they see as inflicted upon them by feminist groups who want to punish those accused of these crimes, with or without evidence. While punishment may be correct in some instances, those falsely accused face a major obstacle to regaining their freedom and status once an accusation is levied. 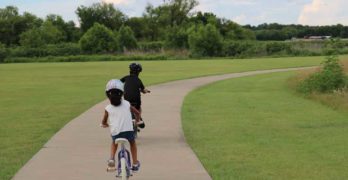 Parental control programs are a must when monitoring your child's use of the world wide web, and Qustodio gives you all of the tools to do this in a … END_OF_DOCUMENT_TOKEN_TO_BE_REPLACED 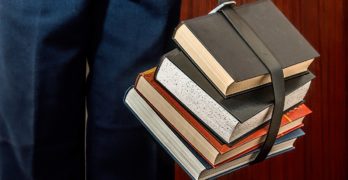 A recent bill passed by the state of Georgia has many concerned about their college-age children. The bill severely limits what colleges can do to … END_OF_DOCUMENT_TOKEN_TO_BE_REPLACED 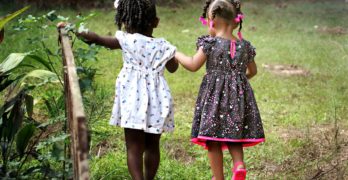 When having a child, it can be stressful to decide whether or not to go back to work. By doing things such as checking if the daycare is licensed, … END_OF_DOCUMENT_TOKEN_TO_BE_REPLACED 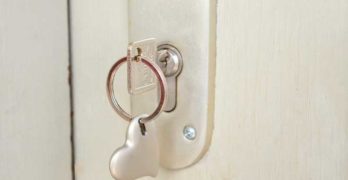 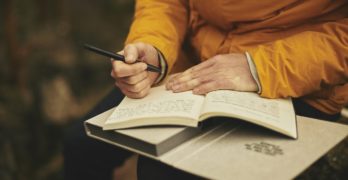 A rape survivor and the man who raped her actually made a book together to tell their story. The pair gave a talk at a TED talk and they each talked … END_OF_DOCUMENT_TOKEN_TO_BE_REPLACED